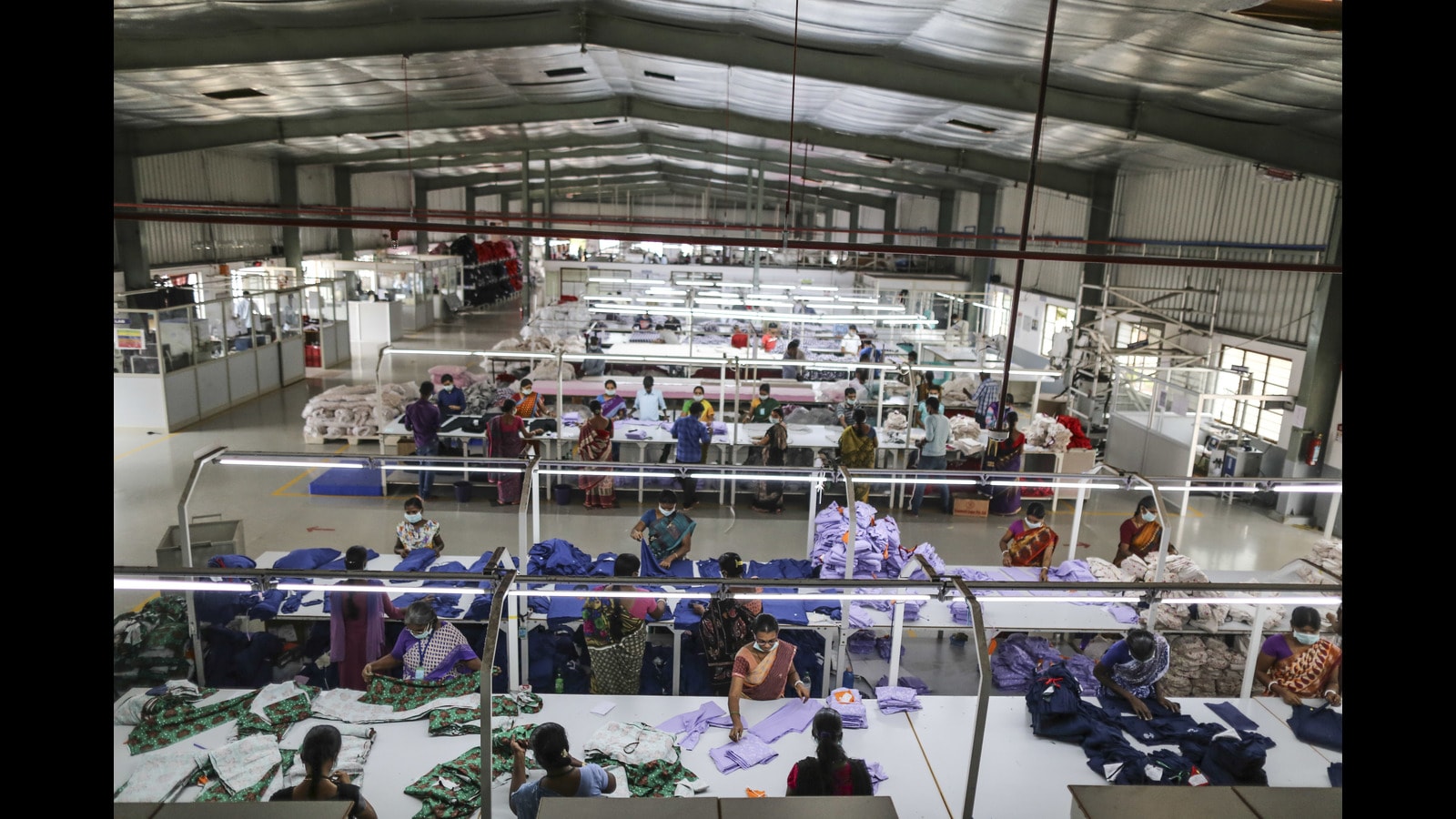 Ludhiana: the textile industry wants to cancel the GST hike

As the Union government recently increased the Goods and Services Tax (GST) on clothing and textiles from 5% to 12%, the Chamber of Industrial and Commercial Enterprises (CICU) wrote to the Minister of Finance of the ‘Union, Nirmala Sitharaman, to call for a rollback of the decision.

The letter said the textiles and clothing industry was already struggling to survive amid the pandemic, and the government’s move would plunge it into a deeper crisis. Manufacturers believed that this would have an impact on business as a whole, as the prices of fabrics and knits, knitted garments, textile garments, etc. would increase.

In addition, it will have a negative impact on exports, as the sector will not be able to compete in the international market and lead to widespread tax evasion, the industry said.

CICU Chairman Upkar Singh Ahuja said the industry also opposed a GST rate hike, but the government notified it, ignoring their needs and demand. “We wrote to Sitharaman to cancel the order, otherwise the industry, especially the small units, will collapse,” Ahuja said. Manufacturers said rising raw material prices had already weighed on the company.

Knitwear and Textile Club President Vinod Thapar said: “Rather than helping the industry by lowering prices, the government has made our problems worse. The industry will not be able to survive for long under these circumstances and this increase will further promote tax evasion. The tax rate should be reduced to 5% to save the industry.

Earlier, a group of industrialists under the banner of the Bhartiya Aarthik Party (BAP) announced a protest outside the home of Prime Minister (PM) Narendra Modi in Delhi on November 25. National party chairman Tarun Jain Bawa said the unrest has been postponed for now as officials from the prime minister’s office invited them to discuss the issues on Wednesday.